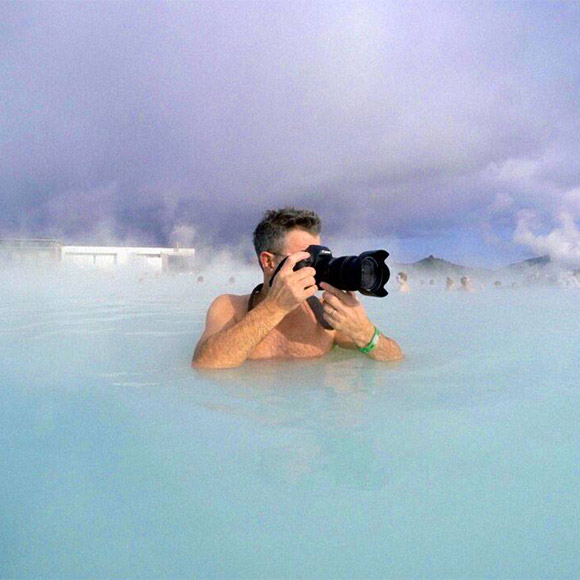 Dario Mitidieri is an Italian photographer who began his photographic career in 1987 in the UK, working for The Sunday Telegraph and, since its launch, for The Independent.

In May 1989, he travelled to China to document the peaceful demonstration of students in Tiananmen Square who were demanding democratic reforms, little knowing that a few days later he would photograph one of the most brutal army repressions in modern history.

For his work he was awarded British Press Photographer of the Year, and was recognised worldwide as one of the top emerging photojournalists. In the years that followed he has photographed some of the most significant events in recent times, including the Kobe Earthquake in Japan, Formula 1 driver Ayrton Senna’s last race, the conflict in Northern Ireland, the Iraq War, the tsunami in Indonesia and was able to work on other long term projects as well.